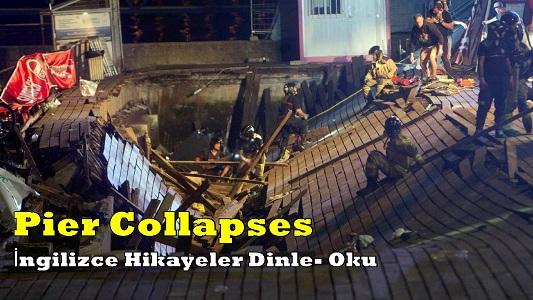 The Oakville pier collapsed Saturday afternoon at 3:30. Although hundreds of people were on the pier at the time of the collapse, no one was killed and only 15 people were injured. One person was seriously injured. That person was a 43-year-old man who suffered two broken legs, eight broken ribs, and a punctured lung.

Hundreds of people gathered around to watch the rescue efforts. Three local television stations and two radio stations broadcast live from the pier. The collapse occurred after a big rig went out of control Saturday morning and slammed into one of the main supports for the pier.

For public safety reasons, a city council member wanted to close the pier immediately. However, local businesses on the pier and nearby protested. Oakville officials decided to wait until tomorrow before sending out a structural engineer to investigate the damage.

“The driver reeked of booze,” said a police officer who had written the truck driver a ticket for driving under the influence. “He was so drunk that he didn’t even apply his brakes before he crashed into the support. It’s a miracle that he didn’t kill someone,” said the officer, who took the driver to jail.

City officials said it was too early to get a complete damage estimate, but that repairs to the pier would probably cost at least $500,000 and take a month or more. The local business people are very unhappy because the repair process will significantly reduce consumer purchases for the summer season.

“We make 80 percent of our annual profits from June through September,” noted one T-shirt vendor. “This is going to hurt.” 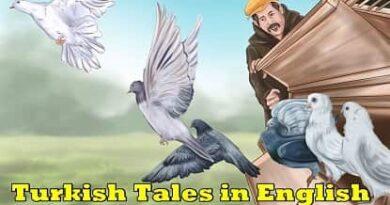 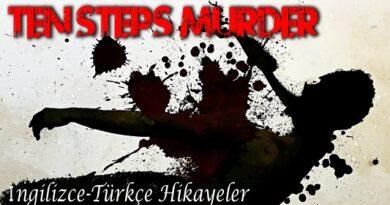 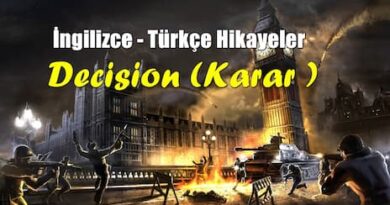